OLYMPIA – State wildlife managers plan to remove members of a wolf pack that has repeatedly preyed on livestock in Stevens County since 2015.

Jim Unsworth, director of the Washington Department of Fish and Wildlife (WDFW) authorized his staff to take lethal action against the Smackout wolf pack, based on four occasions where wolves preyed on livestock since last September.

Unsworth said that action, set to begin this week, is consistent with Washington's Wolf Management Plan of 2011, which authorizes WDFW to take lethal measures to address repeated attacks on livestock.

It is also consistent with the department's policy that allows removing wolves if they prey on livestock three times in a 30-day period or four times in a 10-month period, said Donny Martorello, WDFW's lead wolf manager.

That policy was developed last year by WDFW and its 18-member Wolf Advisory Group, which represents the concerns of environmentalists, hunters, and livestock ranchers.

The purpose of this action is to change the pack's behavior, while also meeting the state's wolf-conservation goals. That means incrementally removing wolves and assessing the results before taking any further action.

The Smackout pack is one of 20 wolf packs documented in Washington state by WDFW in 2016. At that time, the pack was estimated to consist of eight wolves, but it has since produced an unknown number of pups.

Martorello noted that the state's wolf population is growing at a rate of about 30 percent each year.

The pack's latest depredation on livestock was discovered July 18 by an employee of the livestock owner who found an injured calf with bite marks consistent with a wolf attack in a leased federal grazing area.

During the previous month, the rancher reported to WDFW that his employee had caught two wolves in the act of attacking livestock and killed one of them. The department has since determined that those actions were consistent with state law, which allows livestock owners and their employees to take lethal action to protect their livestock in areas of the state where wolves are no longer listed under the federal Endangered Species Act.

Over the past two months, radio signals from GPS collars attached to two of the pack's members have indicated that those wolves were frequently within a mile of that site, Martorello said.

"This rancher has made concerted efforts to protect his livestock using non-lethal measures," Martorello said. "Our goal is to change the pack's behavior before the situation gets worse.

Since 2015, WDFW has documented that wolves have killed three calves and injured three others in the same area of Stevens County.

Gray wolves are classified as "endangered" under Washington state law, but are no longer protected in the eastern third of the state under the federal Endangered Species Act. The state's wolf plan sets population recovery objectives and outlines methods for minimizing wolf-livestock conflicts

For more information on WDFW's action, see Update on Washington Wolves at http://wdfw.wa.gov/conservation/gray_wolf/. 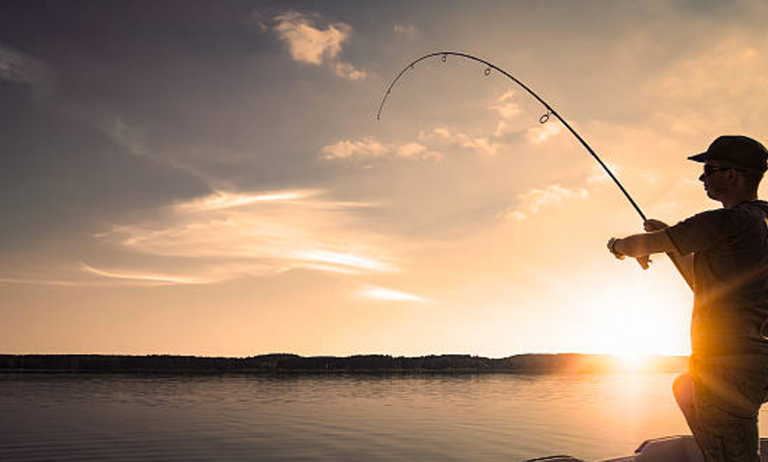