“Stay low, here comes three” I whispered to Josh and Dwayne as my eyes stayed locked on the horizon. Flying low, the birds cut back hard and to the left, sweeping in behind us. I gave them just the slightest little “quack, quack, quack” sequence of my call. Hard and fast, they shifted back to the West, lining up perfectly with the open patch in the decoys. Three shots rang out, three Blue-winged teal lay on the water. “Chance!” Dwayne called out, to which his black lab responded perfectly, running through the shallow water like he had never even left land. I had hunted this spot alone a few days before and hit my limit in record time. It took more time to set out and pick up decoys than it did to fill my quota. And all the while, the birds just kept coming. It tickled me to think what these boys were in store for in about another half hour. Yes, a group of three was a nice warm-up to the morning. But, a wad of thirty followed by another group of thirty followed by a group of twenty, was sure to put a smile on their face.

Texas has, along with several other states, an early teal season that begins shortly after dove season.

You’ve got a few weeks before archery season kicks off and the dove in your area have moved on or drastically changed patterns due to heavy hunting pressure. The northern birds have yet to make their way South with the first good cold fronts of the year. Have no fear, it's teal season to the rescue! Texas has, along with several other states, an early teal season that begins shortly after dove season opens and ends close to the end of month (In Texas, September 9th-24th for the 2017-18 season). You’re already in good wing shooting form from the first week of dove season, so let’s keep that hot streak going and change the game up a little bit in the process.

Teal are small freshwater ducks, characterized by short necks and short tails. There are three types of teal found in North America - Blue, Green and Cinnamon. We’re going to keep our focus on the first two species though, Blue and Green. Cinnamon teal mainly reside in the Western part of the country, but they do make their way into Texas, taking up refuge on the coast. Blue-winged teal barely weigh in at one pound and the average Green-winged Teal, my favorite duck, doesn’t even make it to a pound.

The early migrators of fall, these ducks are among the first to leave the northern grounds and head south for warmer temperatures. Blues are usually the first to migrate South and the Greens aren’t too far behind them. During the early season, most of the teal you’ll see are Blues, but it’s not uncommon to see some Greens intermingled in there, too. Because of their small size and the fact that they usually stay in large groups, teal appear to be very fast flyers to the naked eye. Don’t be fooled though, they’re actually among the slowest. The quick, precise turns along with the rising and falling attributes as a single unit by these little ducks give the illusion that they’re moving faster than they actually are.

First things first, leave the lead shot at home! It is illegal to have lead shot on your person while you are teal hunting or duck hunting, in general. It does not matter that it’s still dove season, it is illegal! Pick up a couple boxes of non-toxic shot in the #3-#5 range at the store and leave the lead behind.

When looking for teal, habitat is key. Because of their small stature, they can’t tip over and feed as deep as say a Mallard or Gadwall can. They like wide open and flat spaces, so they can see danger coming a long way off. Work this information into your scouting efforts when trying to establish possible habitat hot spots for these birds. A big, wide cove on a lake or a flooded grassy flat that’s ankle to knee deep for a considerable distance should be studied. If it’s a cove on a lake, bonus points if it has smartweed or pondweed within it, because all sorts of tiny mollusk, crustaceans, and invertebrates live in and amongst the weeds, which provide a buffet for the teal. A few years ago, I was fishing my decoys out of some underwater weeds only to discover it wasn’t the weeds the teal were feasting on, it was the freshwater shrimp hidden amongst the weeds. The bottoms of my decoys were covered in them! That spot alone provided many great hunts for us that year, and not just for teal.

It’s very important that you’re able to identify your birds in flight, so as not to take an out of season bird. Carry a wildlife identification guide with you in the field, just to make sure.

Previously, I said they’re among the first to migrate south, but they’re not the only ones. Pintails and Spoonbills (Northern Shoveler) are starting to make a move at this time of year, as well as any resident wood ducks that maybe hanging around. It’s very important that you’re able to identify your birds in flight, so as not to take an out of season bird. Spoonbills are especially easy to mistake for Blue-winged teal. Their speculums (the colored patch of feathers on the wings) is almost identical, a mix of Blue, green, and white. Also, ducks this time of year are just starting to come out of their eclipse plumage, so they’re still going to have the drab color scheme of summer, adding an increased level of difficulty. As a general rule, if you can’t identify it, don’t take the shot. For more in-depth knowledge, pick up a wildlife field identification guide.

Use Your Old Decoys

One of the great things about chasing teal is that it’s not a bank breaker. If you’re like me, you’ve probably got a dozen or so decoys that are in pretty rough shape. The paints faded, they leak, and they’ve been shot a time or two. Don’t throw them away, those are perfect for teal season. There’s no harm in going out and purchasing a couple of dozen teal decoys if that’s what you want to do. But, take it from me, save your money and use those beat up old decoys that haven’t seen the light of day for the past two seasons.

What about a call? Well, that’s completely up to you, as well. I have and use a Blue-winged teal call, but I wouldn’t say it’s necessary. A regular old mallard call will work just fine, too. Teal don’t need a lot of convincing to come in, they’re one of the more social ducks out there and prefer to be in the company other ducks, regardless of the species.

Teal season, short as it may be, is more than just another hunting season. It’s a refresher, of sorts. It breaks the monotony of the grind, the lull you might have fallen into at this point. With a little planning, a little luck, and some skill with the shotgun, you could be having your friends and family over for dinner Saturday night with fresh teal fajitas coming off the grill. It provides you with a break to recharge and catch up with the people who miss seeing you since you’ve been spending so many hours in the field, so take advantage of it. Sharing this with the people closest to you is all part of it. 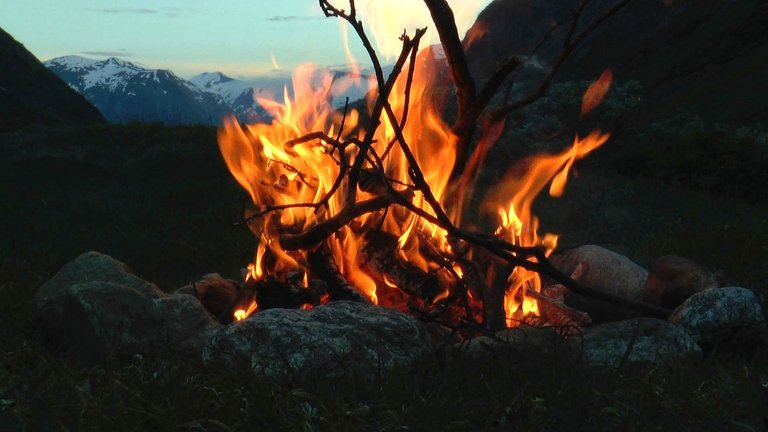 There Is No Off-Season 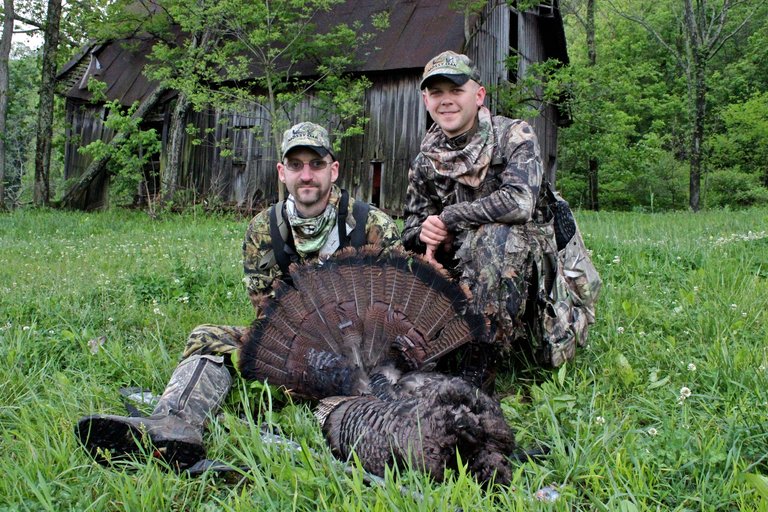 Turkey Hunting Tips and Tactics for a Successful Hunt 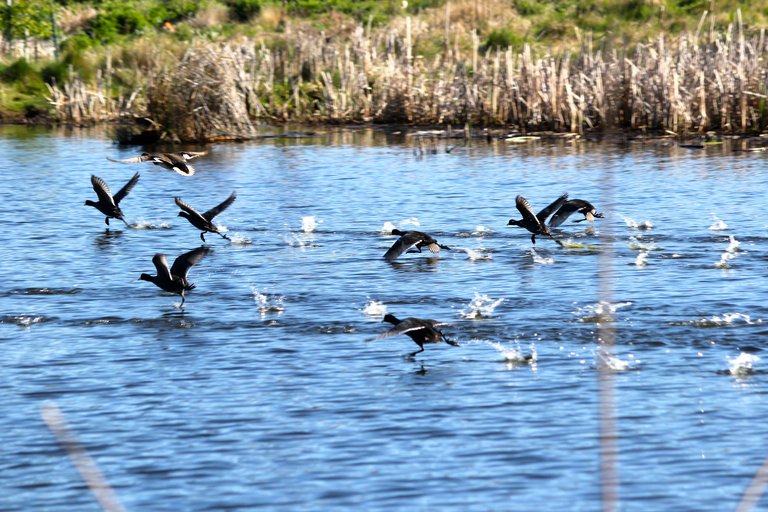